Honda was the first Japanese automobile manufacturer to release a dedicated luxury brand, Acura, in 1986. Aside from their core automobile and motorcycle businesses, Honda also manufactures garden equipment, marine engines, personal watercraft and power generators, and other products. Since 1986, Honda has been involved with artificial intelligence/robotics research and released their ASIMO robot in 2000. They have also ventured into aerospace with the establishment of GE Honda Aero Engines in 2004 and the Honda HA-420 HondaJet, which began production in 2012. Honda has two joint-ventures in China: Dongfeng Honda and Guangqi Honda.

In 2013, Honda invested about 5.7% (US$6.8 billion) of its revenues in research and development. Also in 2013, Honda became the first Japanese automaker to be a net exporter from the United States, exporting 108,705 Honda and Acura models, while importing only 88,357. 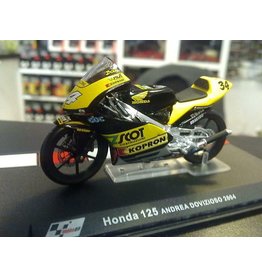 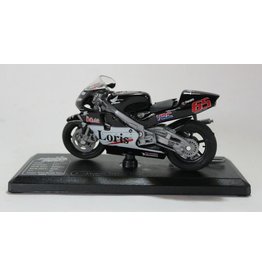 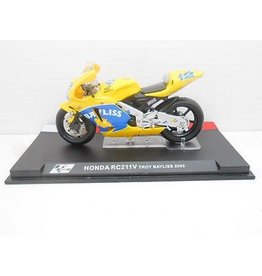 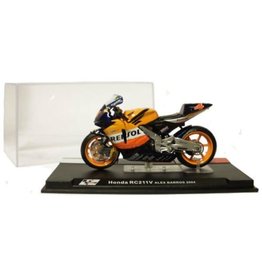 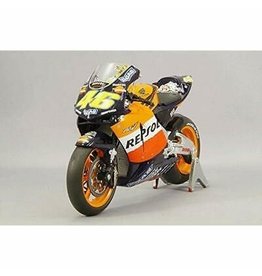 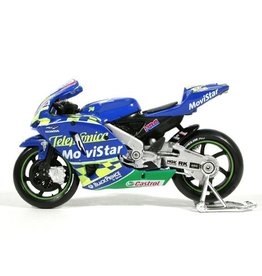 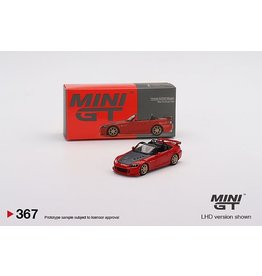 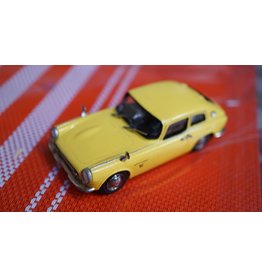 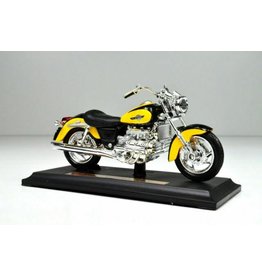 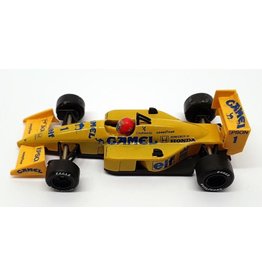 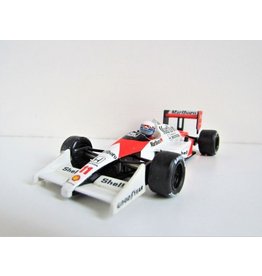