Packard was an American luxury automobile marque built by the Packard Motor Car Company of Detroit, Michigan, United States. The first Packard automobiles were produced in 1899, and the last Detroit-built Packard in 1956, when they built the Packard Predictor, their last concept car.

The company was considered the preeminent luxury car before World War II, and contributed aircraft engines for the war effort to Allied forces. Owning a Packard was a prestigious accolade, being the favorite with European Royalty, celebrities and Corporate America. President Frankin Roosevelt was known to give limousines as gifts on several occasions, and surviving examples can be found in museums, car shows and automobile collections worldwide. Occasionally they appear in auctions and typically command premium prices. Their value was the result of engineering pursuit with little regard to expense, using the best of everything in their products. As far as Packard was concerned, the greatest luxury was mechanical quality, refinement and reliability above all else.

In the beginning, all Packards had a single-cylinder engine until 1903. The first Packard 4-cylinder engine was introduced as the Model K in 1903, and the first six-cylinder engine was introduced as the Series 1-48 Six in 1912. Packard produced its "Twin Six" model series of 12-cylinder cars from 1915 to 1923. The Packard Eight was introduced in 1930 and the V8 appeared in 1955, one year after Buick and a few decades after Cadillac and Lincoln. All Packard engines were flathead engines until the last few years before the company ceased operations. Packard vehicles featured innovations, including the modern steering wheel, air-conditioning in a passenger car, and one of the first production 12-cylinder engines, adapted from developing the Liberty L-12 used during World War I.

Packard bought Studebaker in 1953 and formed the Studebaker-Packard Corporation of South Bend, Indiana. The 1957 and 1958 Packards were actually badge engineered Studebakers, built in South Bend. 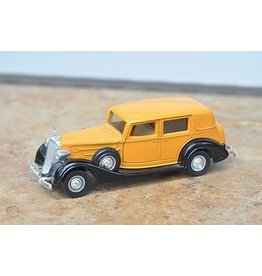 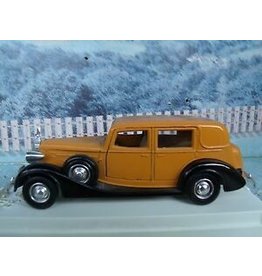 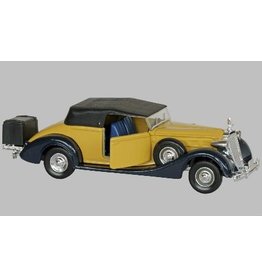 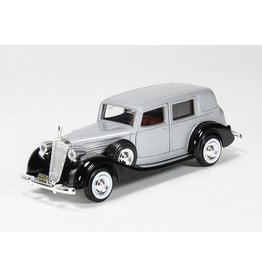 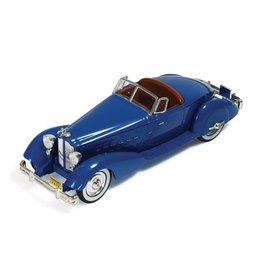