Pontiac was an American automobile brand owned, manufactured, and commercialised by General Motors. Introduced as a companion make for GM's more expensive line of Oakland automobiles, Pontiac overtook Oakland in popularity and supplanted its parent brand entirely by 1933.

Sold in the United States, Canada, and Mexico by GM, in the hierarchy of GM's five divisions, it was slotted above Chevrolet, but below Oldsmobile, Buick, and Cadillac. Starting with the 1959 models, marketing was focused on selling the lifestyle that the car's ownership promised than the car itself. By emphasizing its "Wide Track" design, it billed itself as the "performance" division of General Motors and that they "built excitement."

Amid the late 2000s financial problems and restructuring efforts, GM announced in 2008 it would follow the same path with Pontiac as it had with Oldsmobile in 2004 and discontinued manufacturing and marketing vehicles under that brand by the end of 2010. The last Pontiac-badged cars were built in December 2009, with one final vehicle in January 2010. Franchise agreements for Pontiac dealers expired on October 31, 2010, leaving GM to focus on its four remaining North American brands: Chevrolet, Buick, Cadillac, and GMC. 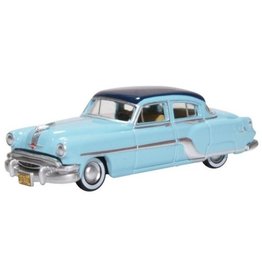 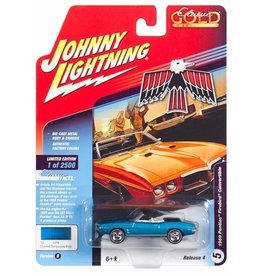