listen)), is a German automaker founded in 1937 by the German Labour Front, known for the iconic Beetle and headquartered in Wolfsburg. It is the flagship brand of the Volkswagen Group, the largest automaker by worldwide sales in 2016 and 2017.[2] The group's biggest market is in China, which delivers 40% of its sales and profits.[3][4] Popular models of Volkswagen include Golf, Jetta, Passat, Atlas, and Tiguan. The German term Volk translates to "people", thus Volkswagen translates to "people's car". The company's current international advertising slogan is just "Volkswagen", referencing the name's meaning.[5][6] 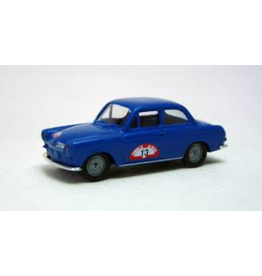 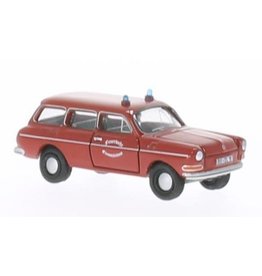 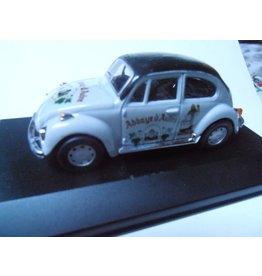 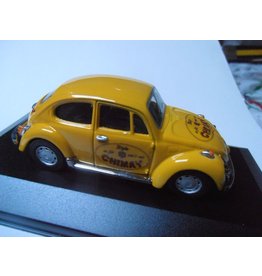 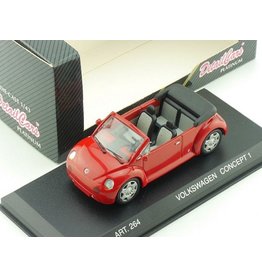 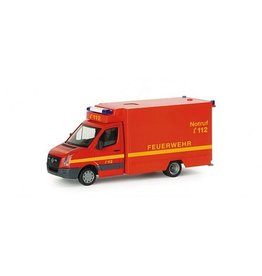 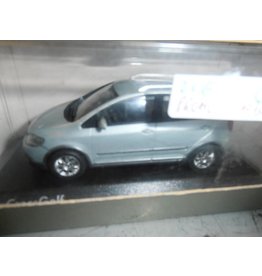 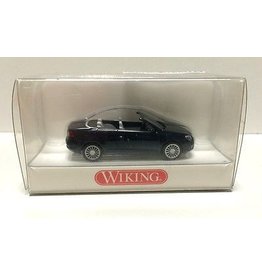 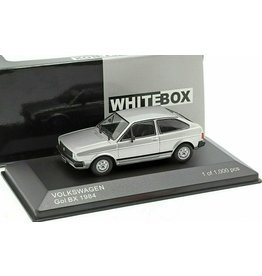 Golf GTi Volkswagen(1974)diecast model in 1/43 scale
Add to cart
Volkswagen Golf GTi (1974)white
€8,00
Page 1 of 4
Please accept cookies to help us improve this website Is this OK? Yes No More on cookies »