Buick (/ˈbjuːɪk/) is a division of the American automobile manufacturer General Motors (GM). Started by automotive pioneer David Dunbar Buick, it was among the first American marques of automobiles, and was the company that established General Motors in 1908. Before the establishment of General Motors, GM founder William C. Durant had served as Buick's general manager and major investor.

For much of its existence in the North American market, Buick has been marketed as a premium automobile brand, selling luxury vehicles positioned above GM's mainstream brands, while below the flagship luxury Cadillac division. Buick's current target demographic according to The Detroit News is "a successful executive with family." "Buick’s product focus was built on a strong foundation of vehicle reliability". "That’s why it consistently rubs shoulders with brands like Lexus and Porsche in Consumer Reports and J.D. Power studies". "Buick has been in the Top 10 of J.D. Power’s vehicle reliability study for more than 15 years". After securing its market position in the late 1930s, when junior companion brand Marquette and Cadillac junior brand LaSalle were cancelled, Buick was recognized as an upscale luxury car with a conservative appearance, as opposed to more ostentatious Cadillac and technology-rich, forward-thinking Oldsmobile. During this same time period, many manufacturers were introducing V8 engines in their high-end models, while Buick used a straight-8 for all models starting in 1931. The first Buick V8 was introduced in 1953, then in 1962, the Buick V6 was introduced for the compact Special model. Buick engines, with few exceptions, have always used overhead valves which the company pioneered in the 1904 Buick Model B.

In 2017, Buick sold more than 1.4 million vehicles worldwide, a record for the brand. The main market is now China, where 80% of Buick-branded automobiles are sold. Buicks are also sold in the United States, Canada, and Mexico. 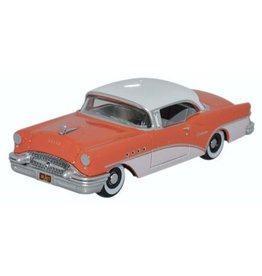 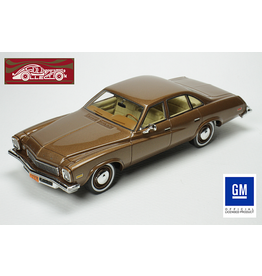 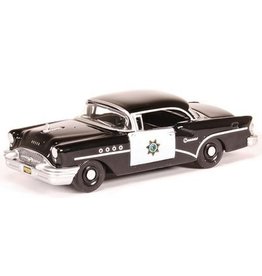 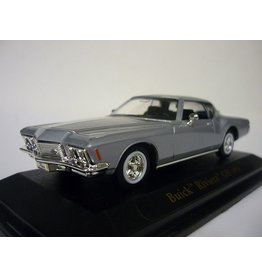 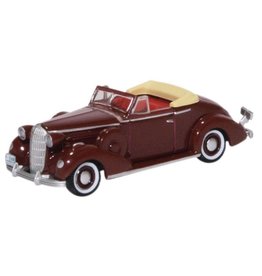 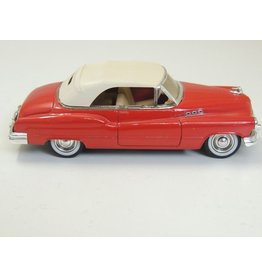