Citroën (French pronunciation: ​[si.tʁɔ.ɛn]) is a French automobile manufacturer founded in 1919 by the French industrialist André-Gustave Citroën, and part of Groupe PSA since 1976.

In 1934, the firm established its reputation for innovative technology with the Traction Avant. This was the world's first car to be mass-produced with front-wheel drive, four-wheel independent suspension, as well as unibody construction, omitting a separate chassis, and instead using the body of the car itself as its main load-bearing structure.

In 1954 they produced the world's first hydropneumatic self-levelling suspension system then, in 1955, the revolutionary DS, the first mass-produced car with modern disc brakes and, in 1967, they introduced in several of their models swiveling headlights that allowed for greater visibility on winding roads; these cars have received various national and international awards, including three European Car of the Year.

Citroën has been selling vehicles in China since 1984, largely via the Dongfeng Peugeot-Citroën joint venture, which today represents a major market for the brand. In 2014, when PSA Peugeot Citroën ran into severe financial difficulties, the Dongfeng Motor Corporation took an ownership stake. 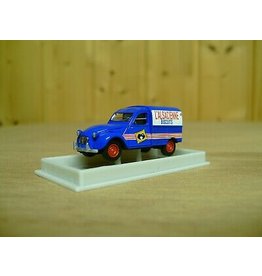 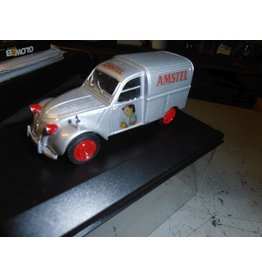 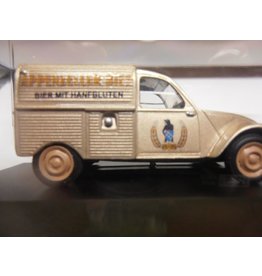 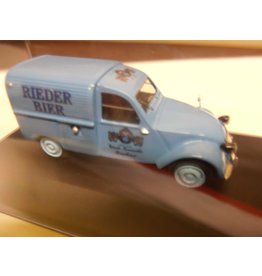 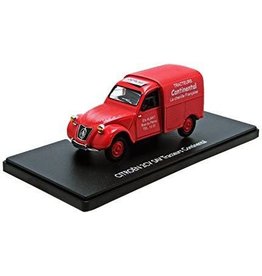 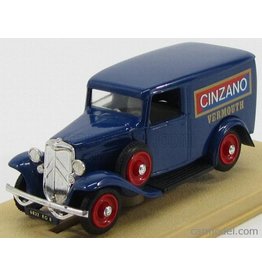 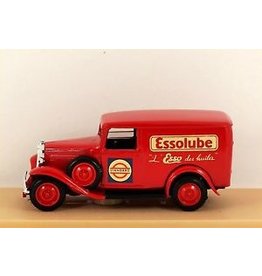 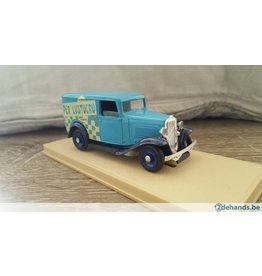 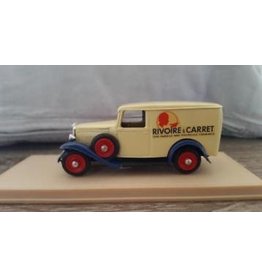 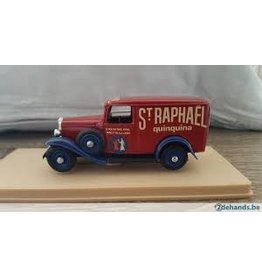 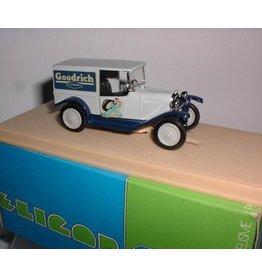 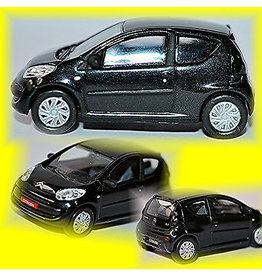