listen), French: [pøʒo]) is a French automotive manufacturer which is a part of Stellantis.

The family business that preceded the current Peugeot companies was founded in 1810, with a steel foundry that soon started making hand tools and kitchen equipment, and then bicycles. On 20 November 1858, Émile Peugeot applied for the lion trademark. Armand Peugeot built the company's first car, an unreliable steam tricycle, in collaboration with Léon Serpollet in 1889; this was followed in 1890 by an internal combustion car with a Panhard-Daimler engine.

The Peugeot company and family are originally from Sochaux. Peugeot retains a large manufacturing plant and Peugeot museum there. In February 2014, the shareholders agreed to a recapitalisation plan for Groupe PSA, in which Dongfeng Motors and the French government each bought a 14% stake in the company. 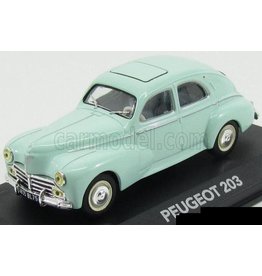 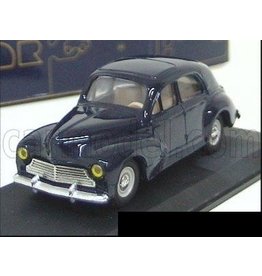 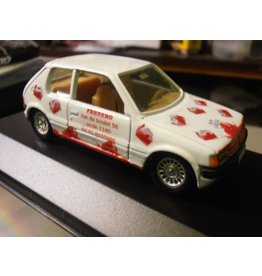 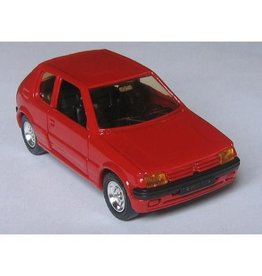 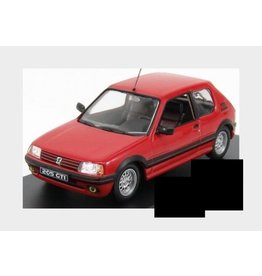 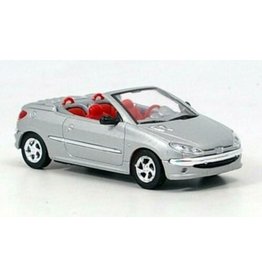 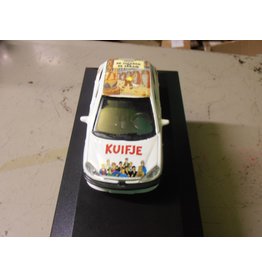 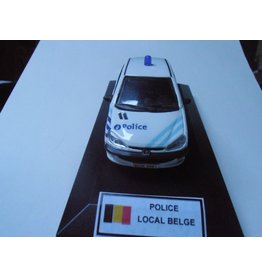 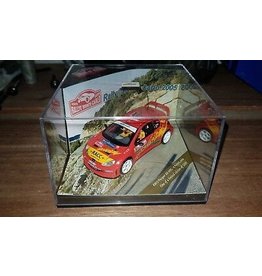 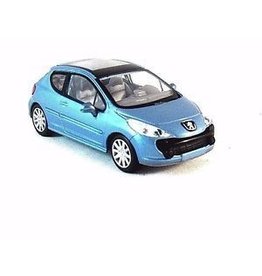 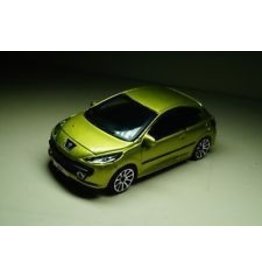 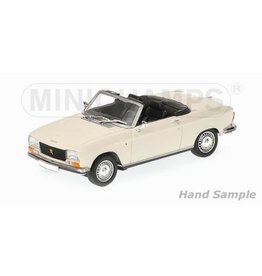 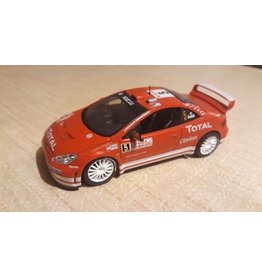 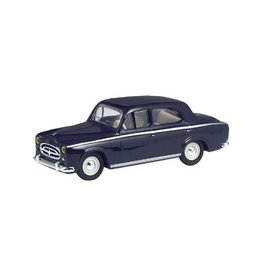